US Singles: What Do They Look For On Dating Sites And Apps?

When it comes to online daters of America, these three groups dominate the online dating scene. 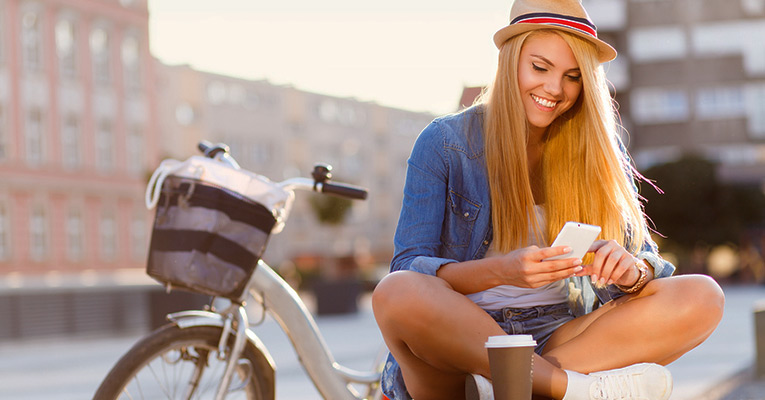 People looking for a serious commitment turn to online dating when they’ve exhausted all other ways of meeting someone who wants the same things. They are usually open about their search for true love and they don’t hesitate to mention their intentions publicly, on their online dating profiles.

The Commitment Crew is mostly consisted of people in their 30s, who’ve had their share of meaningless relationships and want to start a family relatively soon. They have jobs, a nice living space of their own, are usually well-educated and generally speaking have everything they want in life except for love.

Casual Daters usually look for someone they can hook up with, or someone they can date for a while without things getting complicated or serious in any manner. These online dating site lovers love to keep things simple and wants to enjoy the most out of life before they finally decide that it’s time to settle down.

They can usually be spotted by having the most friends or followers on various dating sites or apps, and they like and comment a lot of pictures. They also converse with a lot (and we do mean a lot) of people, and they’re not too shy of dating a few of them at the same time.

Online daters who just want to meet interesting people and see where things can go from there, The Whatever Posse, are people who are not looking for anything in particular but they are open to the idea of dating and committing if things play out well.

This group is the most common type of online daters, but they cannot be spotted that easily. They’re also usually were charismatic and funny, according to statistics. They’re also familiar to the notion of going on a date and ending up with a new friend.