Why Are Paid Dating Sites Getting More And More Attention In The US?

It’s no secret that online dating has become a pretty common phenomenon in almost every part of the globe. Thanks to its efficiency and diversity, this trend is now going shoulder-to-shoulder with traditional dating.

And while online dating sites are present all around the world, each country has its own prefer type of dating websites. In some places people usually join straight dating sites, others like gay and transsex sites more, and so on.

As far as US goes, paid dating sites seem to be the top choice here. Today, we’ll look into why this is the case and what does it mean for the future of online dating in the United States. 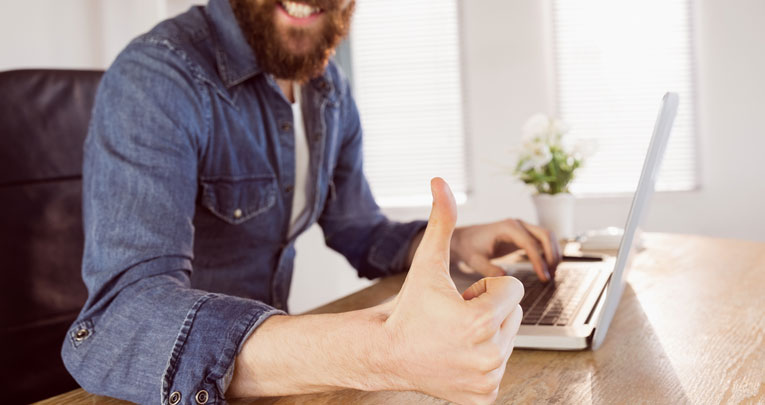 Let The Money Do The Talking

No matter which part of the world you look at, dating services are always separated into two main groups: paid and free dating sites. Although they come in many variations, it’s easiest to differentiate them this way.

There are huge differences between these two types of dating services. Not only do they involve money in different ways, but they were also designed to cater to different types of members.

You can recognize a paid dating site as soon as you visit it for the first time. You’ll either be required to pay a membership fee to join one or you’ll be allowed to become a member for free but most of the site’s functions will be locked behind a paywall.

On the other hand, free dating sites are, well, free. They rarely charge you for anything, and if they do, it’s for menial, mostly irrelevant features you can totally live without.

The Best Of The Best

Now that we have covered what paid dating sites actually are and how do they work, let’s check out why they are the most popular among the dating community in the US.

Aside from the monetary factor, the biggest difference between free and paid dating websites is the quality of service. It’s not that free sites can’t do a good job, but it’s a fact that paid ones are much better when it comes to organization, results, interface, and even design.

Seeing as the States are one of the biggest online dating hubs in the world, it’s only natural that at least some of the best dating sites can be found here. Combine that with the sheer number of citizens who are registered online daters, and you’ll see why paid dating sites are the most popular in the US.

In other words, folk don’t want to rely on raw luck when it comes to finding their soul mate among millions and millions of people. It’s like finding a needle in a haystack, with the haystack being the size of Texas.

Paid dating sites are generally known for providing their users with better results, as well as customer support and efficiency. The membership fee is truly a small price to pay if it promises you a partner you could have a long and serious relationship with.