Online Dating Scams Recap: How To Recognize A Fake Profile In 3 Easy Steps

As you’ve probably heard, the premise upon which online dating was designed is a pretty simple one: sign up, log in, and start looking for love from the comfort of your own home.

And even though this is true for the most part, being a member of an online dating site is actually much more complicated than one might think. Not only are there different types of websites and different methods of search for a partner, but there are also a few dangers you need to watch out for.

One of the biggest threats to the online dating community are of course – scammers. That being said, let’s take a look at what a fake profile looks like, so that you can avoid it in the future. 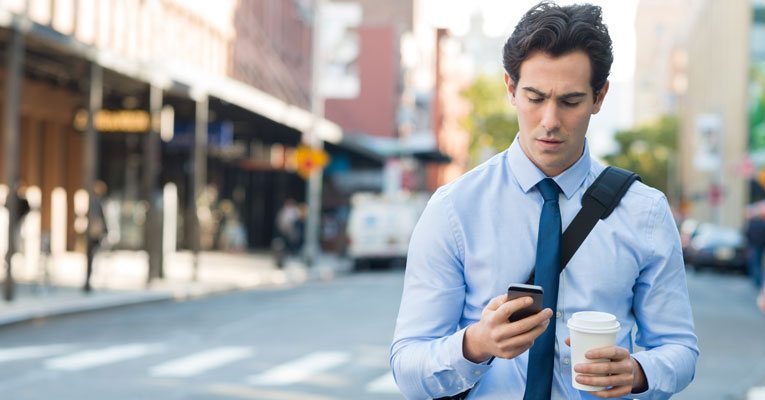 There’s no denying that meeting someone interesting through dating services is much different from doing the same thing in the offline world. Nonetheless, boundaries and etiquette still exist within the online dating community.

The first (and probably most important) sign that a profile is fake is sudden and very affectionate interaction. In other words, scammers will try to get your attention by appearing out of the blue and saying that they absolutely adore your profile pic, for example.

But they usually won’t go any further than that. They won’t show affection for who you really are.

Believe it or not, most fake profiles aren’t exactly owned by the most sophisticated individuals. Considering that these appear mostly on free dating sites, it’s actually logical that they’re operated by people who aren’t exactly sure what they’re doing.

If you’re not certain if the person who contacted you is in fact a cyberthief, pay attention to their writing. If you can spot a lot of:

you probably have a scammer on your hands.

Step 3: Stepping Over The Line

The first two steps are usually enough to identify a fake profile, but if you couldn’t tell by now, you’ve probably encountered someone who’s a lot more serious about their work.

Unlike regular scammers, really good ones are usually:

They don’t see a problem in spending months on reeling you in, and they can be really persistent when they want to.
But don’t worry – there is a red flag for this kind of scammers, too.

At a certain point, sooner or later, your newest contact will ask you for a favor. It’s going to be either:

While the first one is pretty obvious, the second and third imply money laundering and smuggling, respectively.

In any case, pay close attention while spending time on online dating sites. Don’t get paranoid though, as there’s a real chance that someone sent you a message because they actually want to meet you, and not because they only want your money.