Online dating gradually becomes the best way to find a partner nowadays. Aside from romantic relationships, one can even find a friend among the vast member bases of many online dating sites.

But what happens when two people who found each other on a dating service fall in love so hard that one day they decide to get married?

Does the way they met impact the strength of their marriage? Read on to find out. 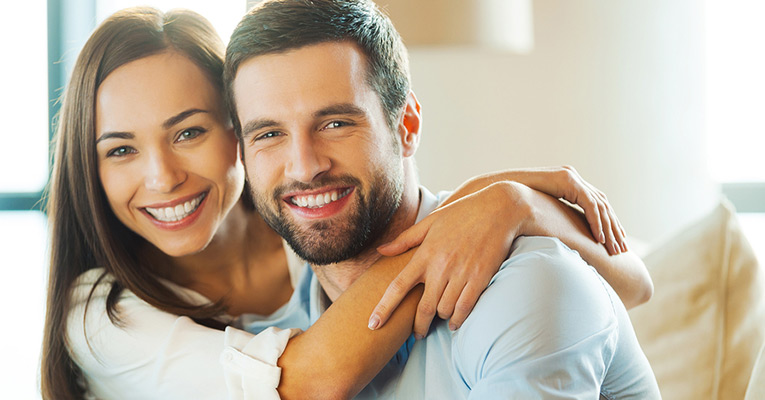 Not only is online dating currently the dominant form of dating in general, but it also contributes to marriage rates. For example, one-third of marriages in USA today begin online, with that number showing promise of growth in the future.

The study conducted at the Center for Cognitive and Social Neuroscience has proven that couples who met online are less likely to break up than those who met, well, offline. Only 7% of online-introduced couples gets divorced, while the divorce rates among those who met in a traditional way goes up to 50%.

John T. Cacioppo, who helmed the study, says: “Given the marriages that we studied were from one to seven years in duration, I was surprised we found any differences in marital breakups.”

The question remains though: can online dating create a stronger marriage? In theory, yes – but it’s not all that simple.

The reason why online dating has become so big and why it has produced so many strong marriage lies in its matchmaking algorithms.

Basically, dating services always thrive to match people up with whoever might be compatible with them in terms of likes, dislikes, interests, area of living, etc.

By this method, couples who meet online are predisposed to liking each other. This means that in theory, nearly every matchup made on any give online dating site should be a perfect one. We know, however, that this isn’t always the case.

Even the best dating sites sometimes “make mistakes”, even though you are completely compatible with someone on paper.

You get matched up, you meet, but it turns out that it’s never, ever going to work.

On the other hand, when it does work out, you will find yourself in a near-perfect relationship. Not only that, but people who register on online dating sites are usually ready to take that big, serious step toward meeting a long-term partner with whom they can be for the rest of their lives.

Reuben J. Thomas, assistant professor of sociology at the City College of New York, says: “Couples who meet offline often have longer opportunities to get to know each other in a nonromantic friendship before starting a romance, which may be beneficial to long-term stability.”

While this might be true, there’s still a bigger chance of finding someone suitable for you via an online dating site, especially since you’re most likely to get matched up with a user who shares the same interests as you.

Give it a go – there’s nothing to lose, really.